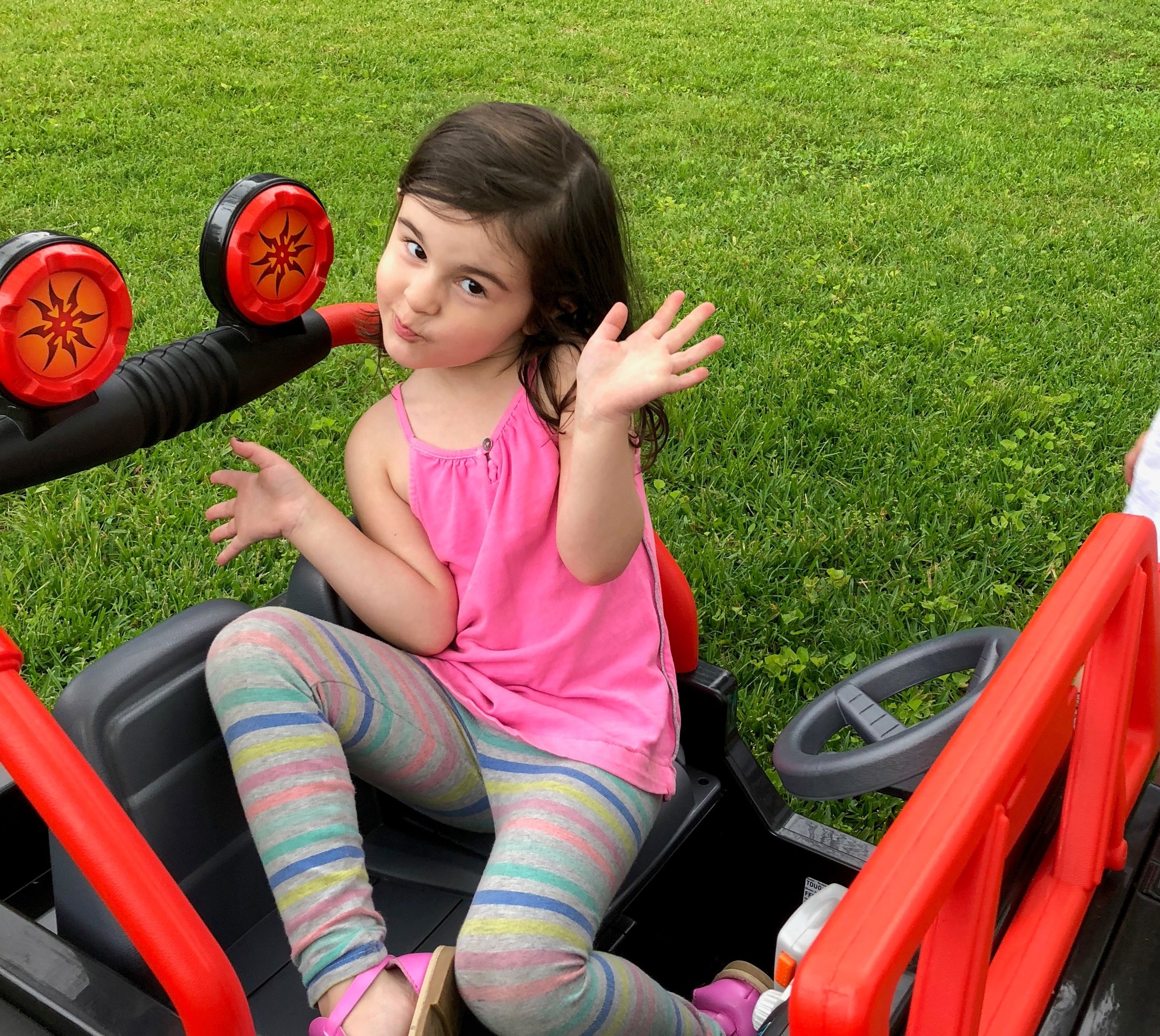 We’ve all been there, whether it’s us, or our friends, we’ve witnessed or gotten a good laugh after kids embarrassed their parents.

This post all came about one night after a partiularly ridiculous afternoon/evening with my 3 and 4 year old daughters. They were fighting, back talking, disobeying, and all around acting like little tyrants. So, naturally we got them to bed (hallelujah!) and I set off to the inter-webs to find some funny stories to cheer me up… I posed this question:

“What’s the most embarrassing and/or inappropriate thing your kid has ever said in public?”

I asked my followers on Instagram, my personal friends over on Facebook, and the mamas in our Turnips & Tantrums facebook group. And man, o man, did they deliver! I received over 100 stories and quotes that left my husband and I in tears, and wondering how our abs could be that sore from just laughing??

Not all of the stories I received made it into this post… because that would be the longest post ever! So, if that’s you, and you submitted a story and you don’t see it here, please know it’s just because someone else’s kid was slightly more inappropriate than your own… I really appreciate everyone taking the time to send in their stories, and hope you get a good laugh out of the ones you see below.

A few things to know:

So, here you have it…

The other day we were walking through target and we passed a woman with very, very large boobs, wearing a tube top, and let’s just say she wasn’t completely covered… And my three-year-old yells at the top of her lungs… “Mommy, she’s naked!”

I was in Target the other day with _____. He loudly proclaimed as we passed the bra section “mommy you have those” over and over again…it felt as if he got louder every time he said it.

When my oldest was 4, I took him with me to the drugstore to get medicine for him. Of course what I needed was in the back of the store, and he greeted every single person in the store with a VERY loud and chipper-sounding, “HI! I have DIARRHEA!” Everyone in the store was laughing, but staying far away from us.

When ______ was about 5 we were in the store and he was making up a song… which you know rhyming is really cool at that age… sounded like this as he belted it out…”I have protection. I have protection from your infection”

When ________ started potty training (at 18 months by his own initiation) my husband had a potty chant to encourage the process. Sometime at the age of 2, at Costco one day, he announced to everyone that he “needed to drop a nugget” his code word for ya know… #2. When we got into the restroom and he’s taking care of business he declared that he needed the “drop a nugget song”. I whispered it and he said, “No louder Mommy, it’s gunna be a big one.” So with almost every stall filled and women washing their hands in said restroom I sang the chant. “Push it out, Shove it out, way out out! HUH!!” (On repeat)

Amazingly no one laughed, but it got really quiet. Thankfully when we were done no one made eye contact with me. I didn’t really love my husband’s contribution to the potty process that day.

My 3 year old calls La Croix “beer”, which on multiple occasions has caused confusion when he talks about how daddy likes to drink it at breakfast.

Took my kids to Total Wine (gotta do what you gotta do sometimes, we do not have a babysitter or family that lives close) and my son walked up to the kegs at the front while we were checking out and said “Mommy, you would love this giant keg of wine!” Cashier laughed and guy behind me tried to make me feel better by telling me a story about his daughter bringing him a beer once… I don’t even know where he heard the word “Keg”

When going to our 20 week ob appt for baby #3 we were walking down the hallway with the nurse and she was having small talk with my 3 year old who then says “my moms having a new baby” and the nurse replies with “oh yea that’s exciting”… (you know I’m clearly showing and there for an ob appointment so she knew lol) well then my daughter goes on to say not so quietly “it’s a baby sister cuz she she doesn’t have a peanuts” … the nurse says “oh” and looked at me as if to ask did she just say what I think she said and yep she did say that….she went on to say it again when we saw the actual dr along with his medical student that was shadowing him.

I used to work in daycare and kids would say the funniest things all the time (to the embarrassment of their parents). A 5 year old came up to me out of nowhere one day and very seriously told me that you NEVER open the drawer by mommy’s bed. I can only imagine what she found in there.

Mine talks very loudly every time we are in a public bathroom about the color of my urine (no matter what it looks like) and how she “loves” the color and how beautiful it is… She then proceeds to give descriptive comments about my anatomy… for all to hear.

My son doesn’t say the “L” in the word “clock” so whenever we go to the downtown very busy Starbucks plaza to see Daddy for lunch he yells, “mama, look! big…” well you know ha.

In dressing room with both kids (I KNOW DUMB RIGHT?!?!) Twin boys are about 3, I’m trying on a dress and they ask, “mom what are those (pointing to my chest)?” dressing room was full with a waiting line side note..”.mom what are breasts for? Mom where is your penis? Why don’t you have one?” All said in loud, outside voice as I try to quiet them…when I exit, every woman was smiling ear to ear.

Just last night as I was letting someone (a younger man) into the house for a meeting with my husband, my daughter shouted, “You know what? The bathroom smelled like a doo doo upstairs. I think it was a Mommy doo doo!”

My little one said (loudly) in Target as we walked by the bra and panty section…”look mom! It’s your boobies!”

My 4 year old asked the internet guy when his baby was going to come out. He literally had the most perfect shaped pregnancy belly but definitely not pregnant. When he said he was just fat – she asked why he was so fat.

My son is brutally honest and always feels the need to share his observations. One weekend a group of my friends came over and then we planned to head to the pool. One of my dear friends is a beautiful plus size lady. My son surveys the room and proceeds to tell her that she will definitely make the biggest splash at the pool. I cold have died.

My mom had a hysterectomy when I was 4 and I felt the need to announce it to everyone… including the 16 year old checkout boy at the grocery store. “Hey! My mommy had her uterus tooken out!” My mom kindly told me that some things are not meant to be shared… and that it’s “taken” not “tooken.”

I was potty training my oldest. Of course we had to go to the Kmart bathroom. She did her thing and then I had to. As I was finishing up she says in her sweetest (loudest) voice, “Way to go Mama! You tee tee’d in the potty! Good job!”

About 6 months ago we were getting in the car at HEB.  There was a truck in the spot next to the empty space next to me and they were looking at me funny while I was unloading the last groceries and getting my other son buckled. So I kind of look where they’re looking and my oldest is just peeing in the parking lot in the empty space right after we came out of the store where he could have used the restroom… and not even like trying to hide it… just out in the open. And then 2 weeks ago my younger son peed on the sidewalk in front of the neighbor’s house … instead of walking home. We have now instituted a pretty strict “no peeing outside of our backyard in public” rule that I never thought I’d have to make.

Right after we potty trained _____ we went on a road trip, which like any good Texas road trip included a stop at Bucees. My husband took our son with him to the bathroom stall and he yelled really loud “WOW DADDY! YOUR PENIS IS SO BIG! MINE IS SMALL!” 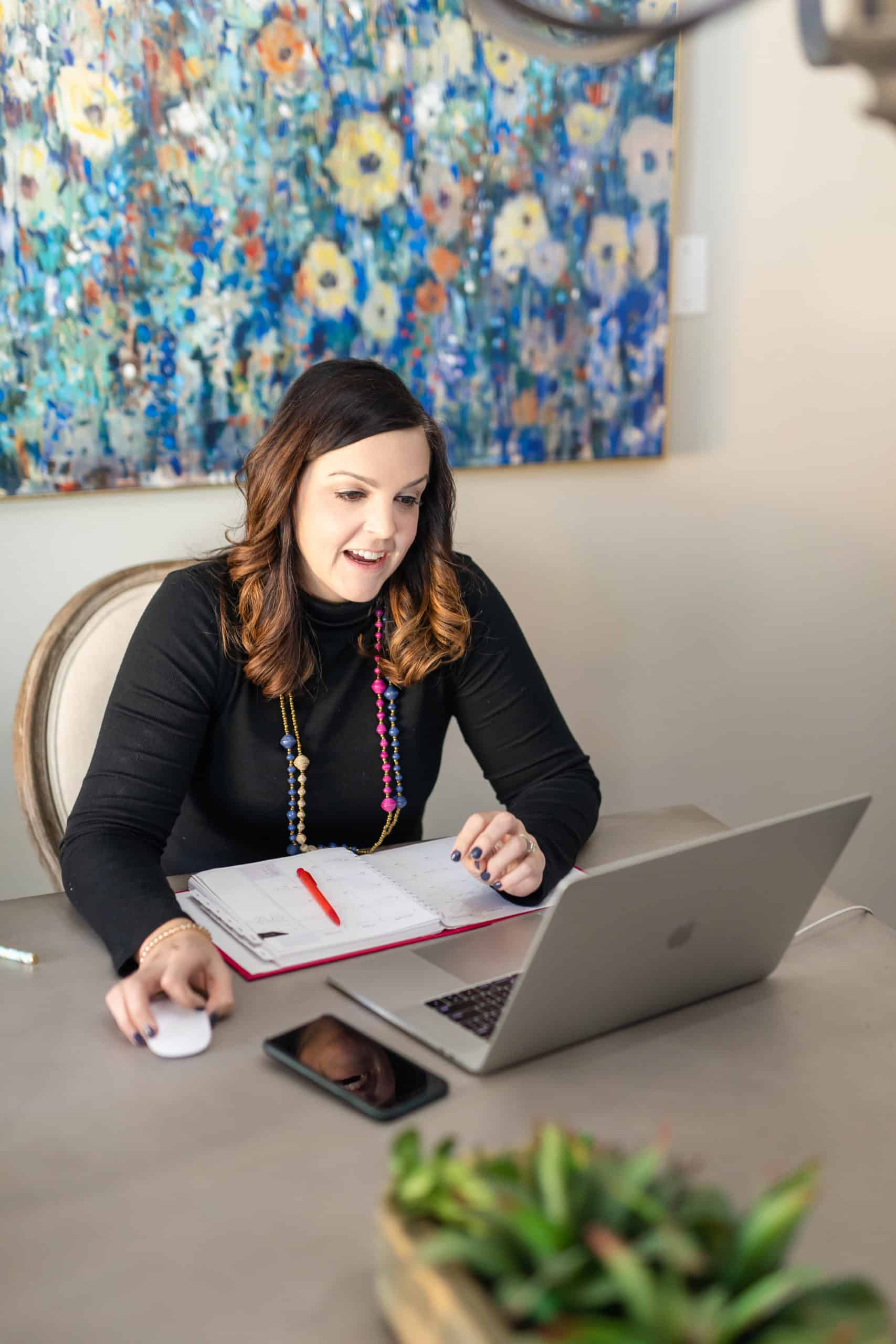 How to buy better meats 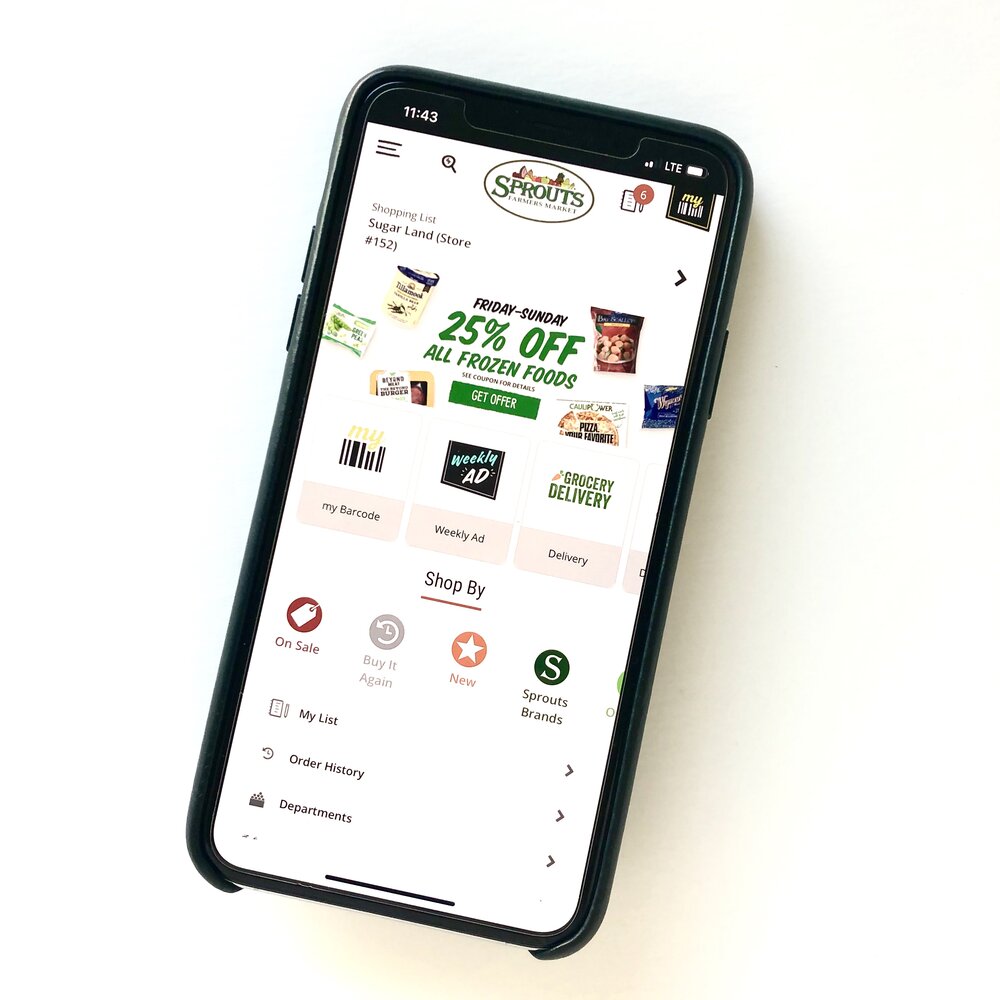 How I use grocery store apps to save money 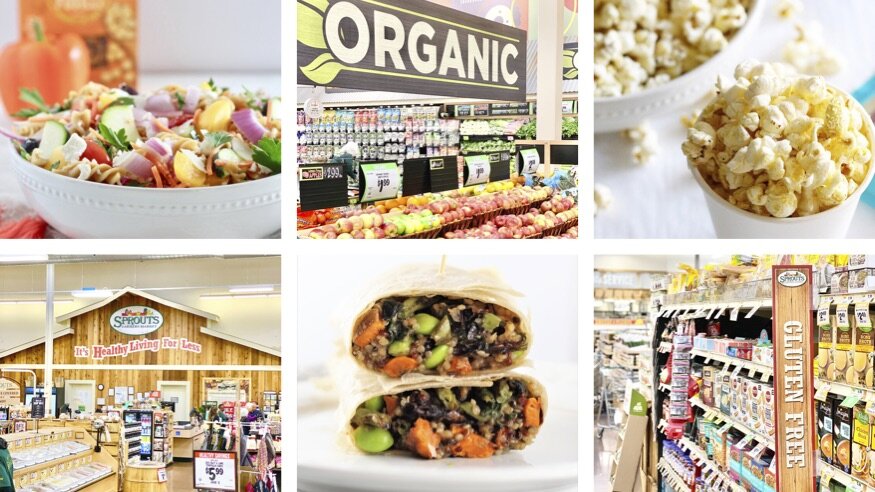 Stocking a gluten free kitchen on a budget 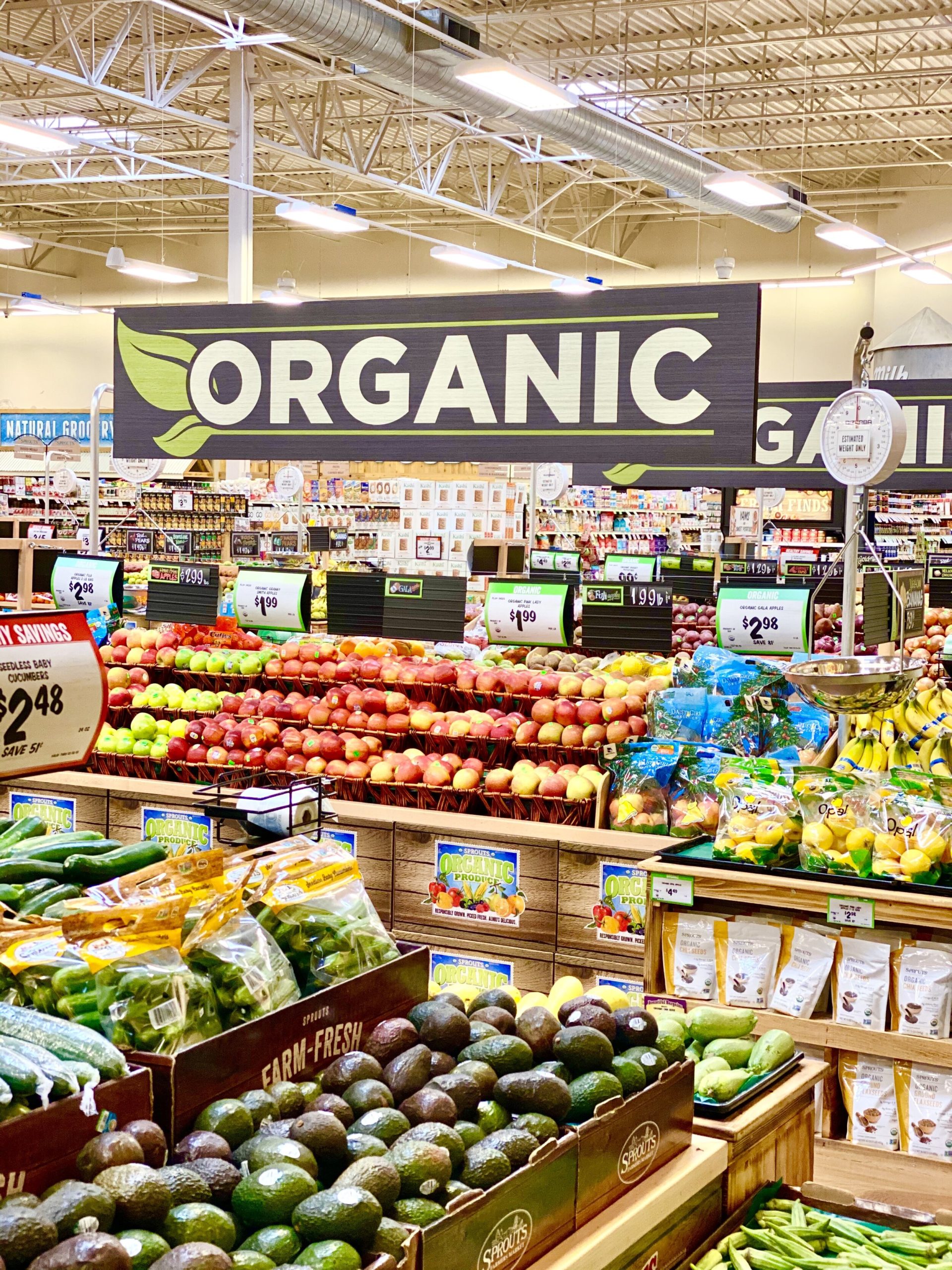 Gluten free grocery shopping tips to help you save money 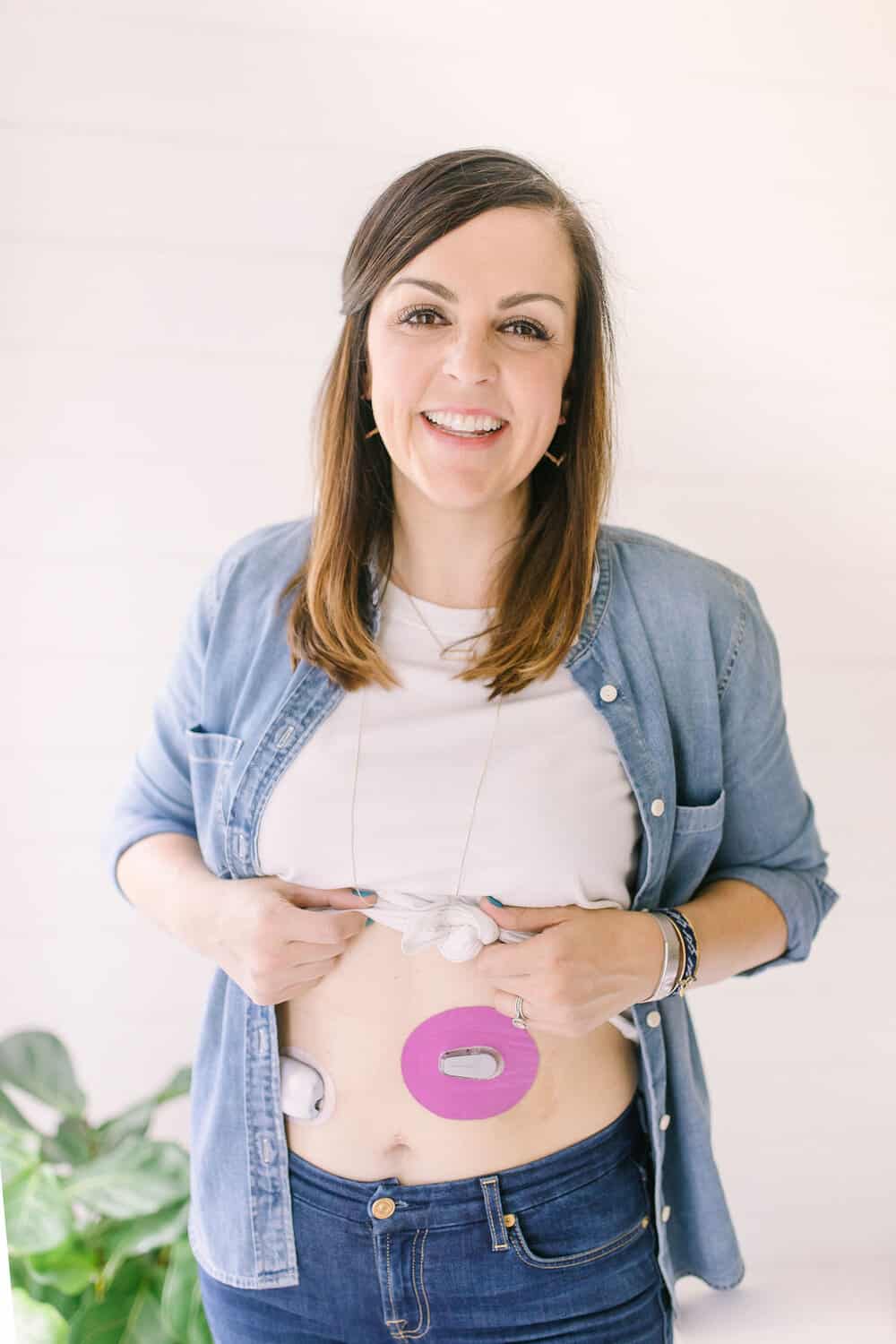 Diabetic retinopathy: One simple thing you can do to help protect against vision loss 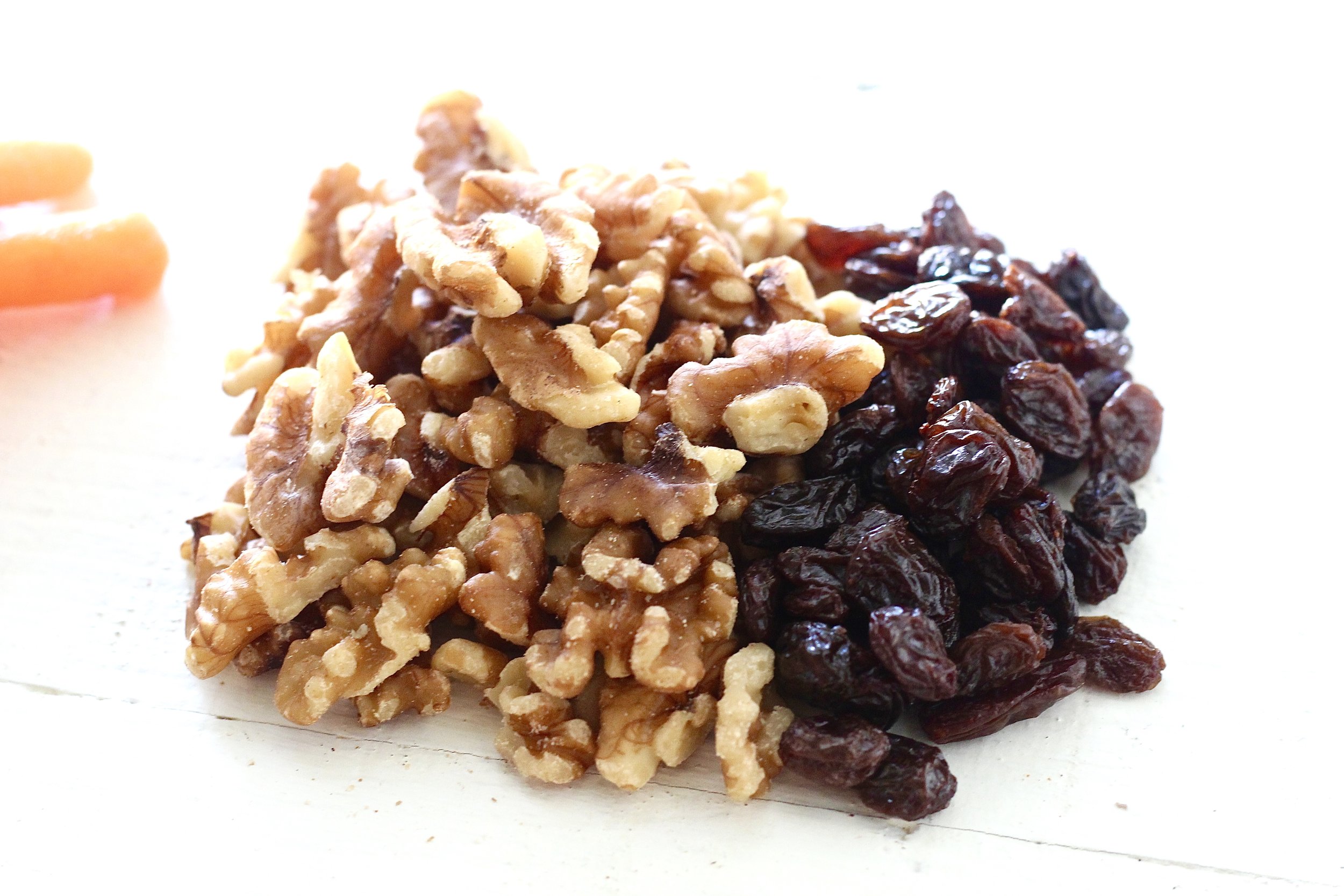 Fiber and blood sugars: How much does adding fiber to your diet really help you control your diabetes? 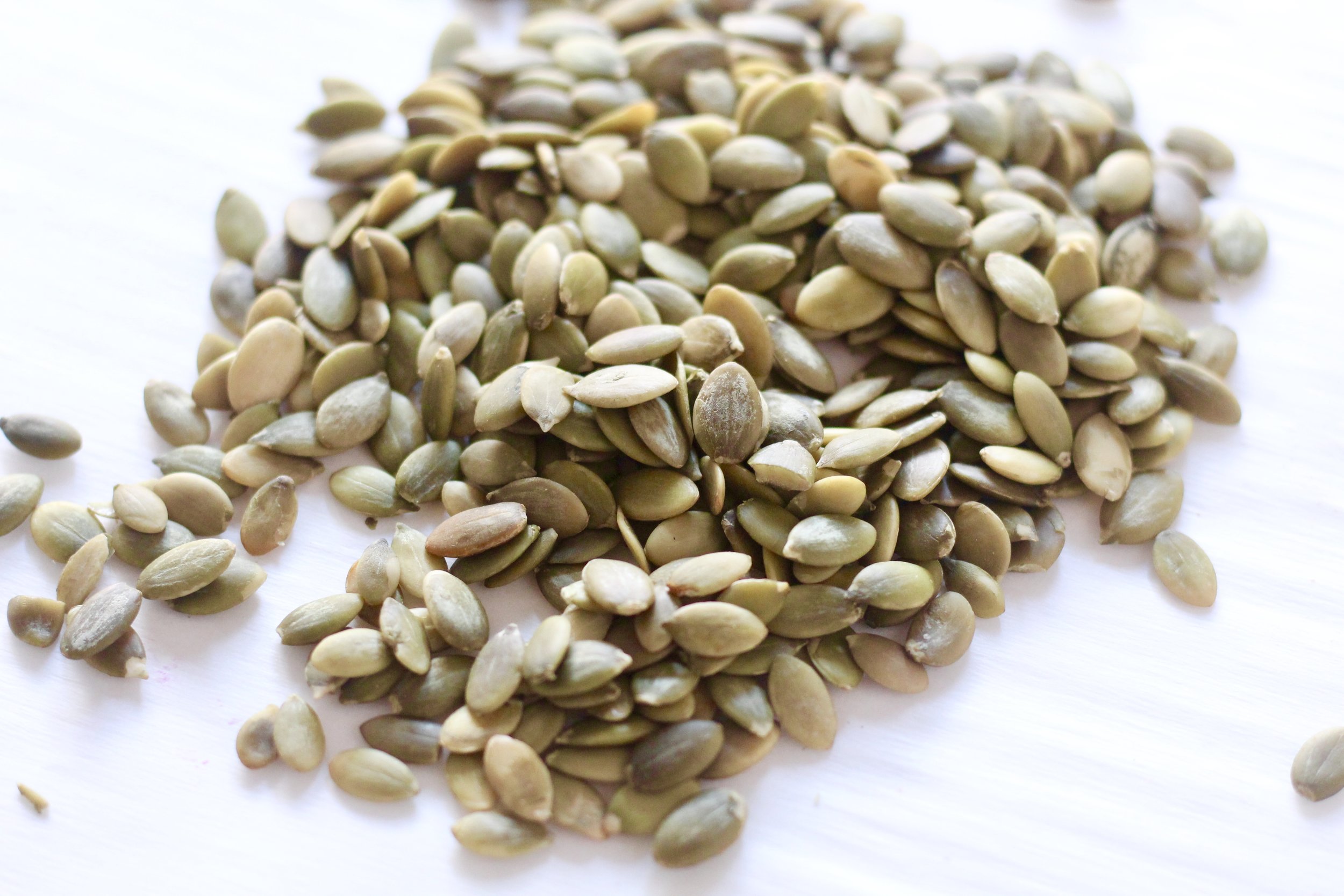 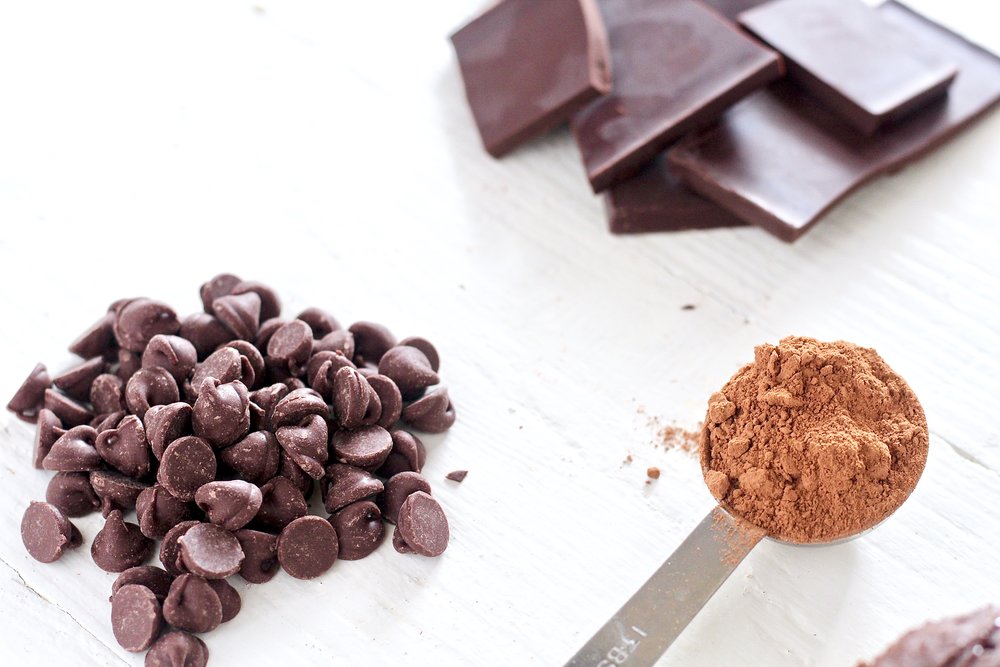 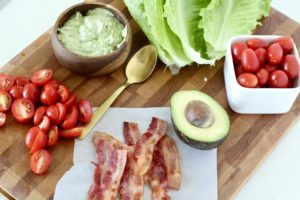 If you’re looking for a quick, refreshing, low carb lunch option, these BLT Lettuce Wraps with Avocado are perfectly delicious and simple! 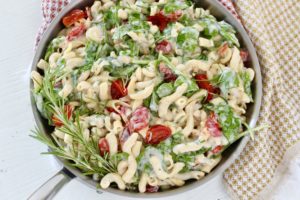 This creamy chickpea pasta with spinach and rosemary can be ready in under 30 minutes and is the perfect weeknight meal!

This low sugar peanut butter fruit dip is perfect for after school snacks, and a great way to get more fruit into snack time!

View Open
E. The answer is E. ❤️ . Every family is diffe

View Open
What are your thoughts on chickpea pasta?? 👍 or

View Open
We love us some hummus around here! It’s got all

View Open
Notice a trend here?? There is more than one right

View Open
Snack lunch or dinner according to my little formu

View Open
If you know, you know 🙈 while my kids have come