Mary Ellen Phipps, the founder of Milk & Honey Nutrition, is a diabetes dietitian (Registered Dietitian Nutritionist) renowned for combining her knowledge of diabetes and culinary expertise into easy-to-follow recipes and articles! 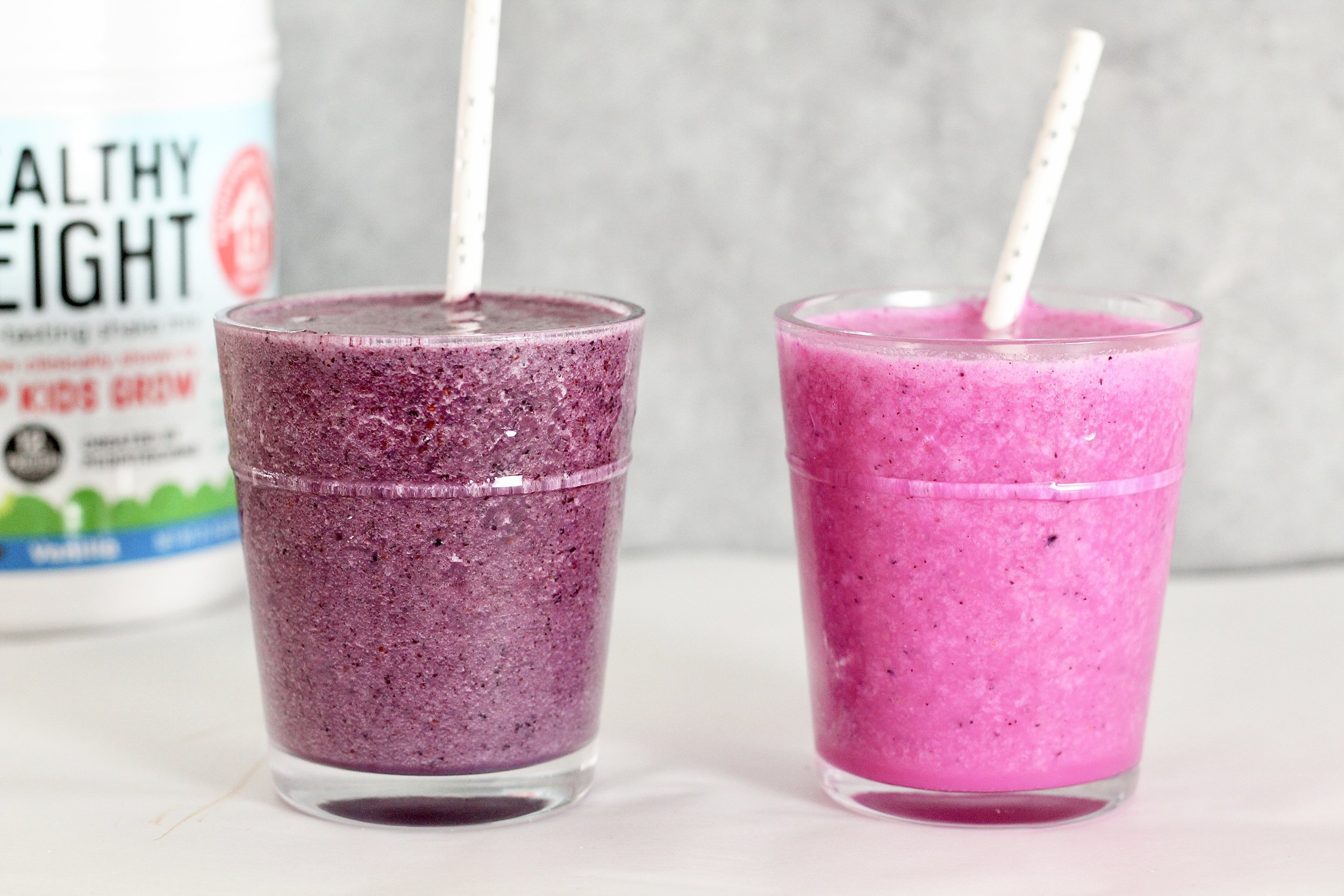 This post for after school snack ideas that won’t ruin dinner is sponsored by Healthy Height. All thoughts and ideas are my own.

It’s the middle of August, and kids have already started heading back to school in certain parts of the country. (My oldest started yesterday!) The first day of school can bring a flood of emotions and potentially stress, but it also brings a return to some semblance of “normalcy” for a lot of families… though, I don’t think anything’s ever quite “normal” when it comes to life with kids, but anyways…

Summer time often means a little looser schedules, which can impact meal and snack times. And I don’t know about your kids, but it seems like the number of days into summer we are is directly proportional to the number of snacks they ask for throughout the day!

And I wish I was kidding. Not even 15 minutes after breakfast each morning (which they typically eat quite well) they’re asking for goldfish or some other crunchy type snack. Thirty minutes after that? They want a sandwich or ice cream. And let’s not forget about the post-lunch (I.e., like 10 minutes after) request for everything they can see on the bottom shelf of the pantry. Suddenly they’re starving famished little children who simply cannot survive without an apple sauce pouch. (Cue my eye roll…)

But, thankfully, the structure that the school year brings seems to squelch that need for constant snacks for my kids. (Why is it they’ll pester me all day long for snacks but not bother their teacher one bit? Who knows…) The consistent structure of each day reminds them that there are set times for meals and snacks and with less flexibility to each day, my kids remember that a whole lot better during the school year.

My kids are in Pre-K and Preschool-3 this year (but both will be going 5 days/week because mama wants to work… and nap 🙂 and both have a very similar structure to their day that I tried (read: somewhat succeeded at, but not really) to mimic this summer. They’ll have breakfast before school starts, morning snack around at school, and lunch. I know they’ll be famished when I pick them up each afternoon, but just like every other mom out there, I’m presented with the ultimate dilemma…

What snack can I give them after school that won’t ruin their dinner?

Well, before considering what to feed them for an after school snack, there’s a few things to keep in mind… 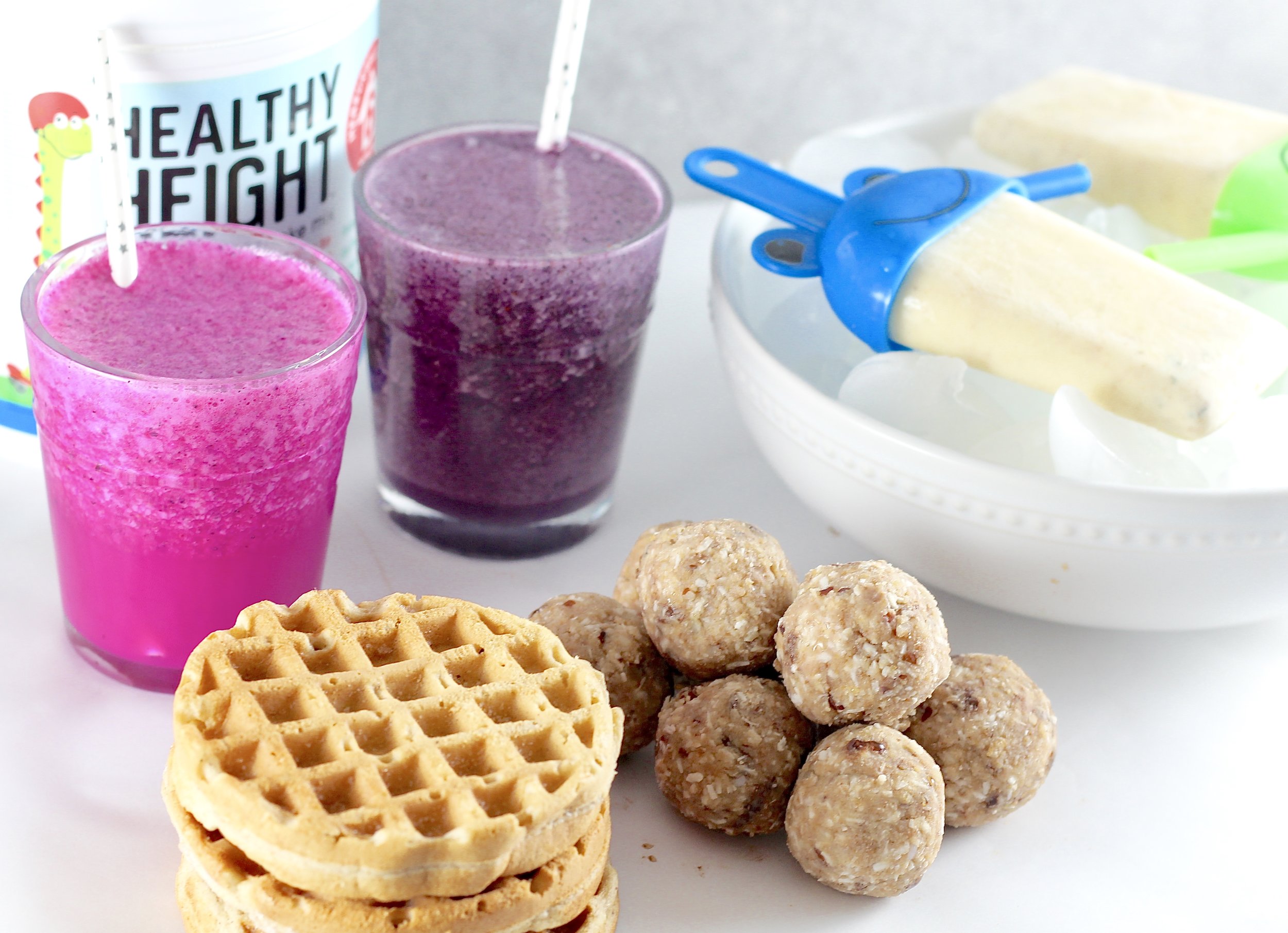 Now, here’s some examples of good snacks that will keep your kids from feeling like they’re starving but also not ruin their dinner. (Serving size will depend on your child’s size, growth stage, activity level, and appetite.) 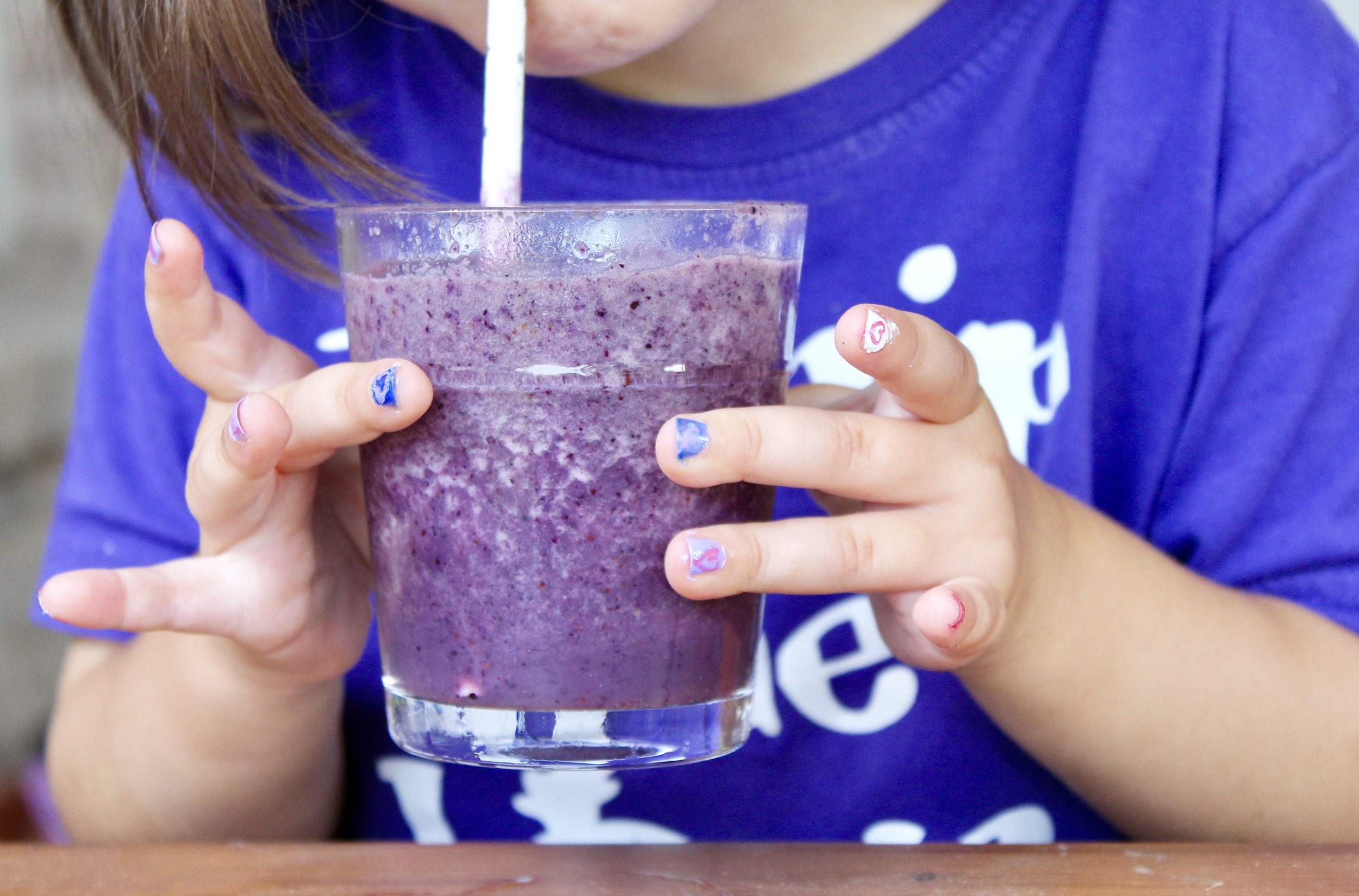 Whether you’re headed out to the carpool line or waiting for your kids to get off the bus, you’re now prepared for both after school snacks and dinner time! Leave some of YOUR favorite ideas in a comment below! 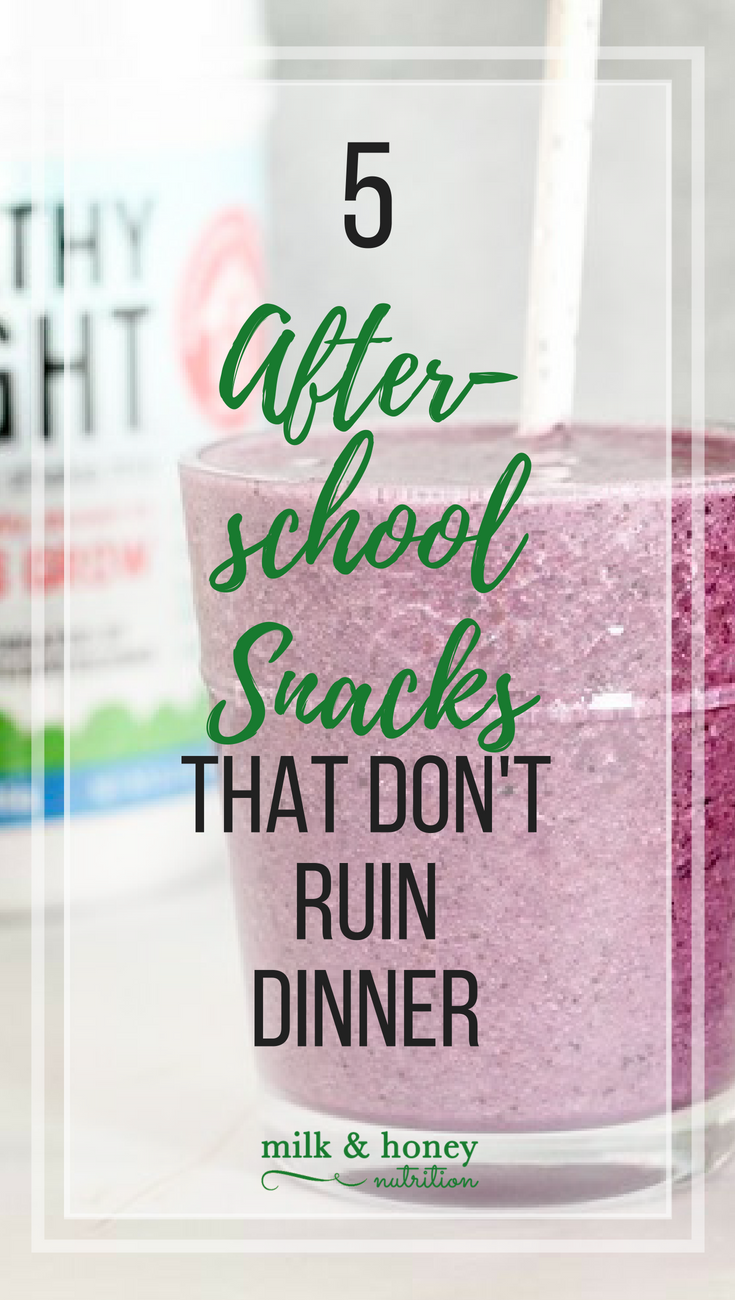 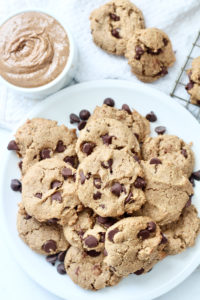 My almond butter chocolate chip cookies are going to be your new favorite healthy dessert option! 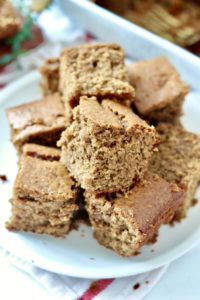 This gingerbread loaf cake is so versatile. Thanks to a blood sugar friendly balance of ingredients, you can enjoy it at breakfast, as a snack, and also as dessert! 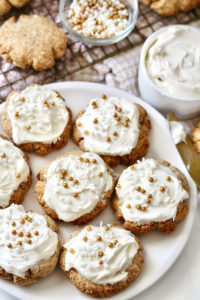 One of my favorite holiday flavors is gingerbread and these gluten-free gingerbread cookies are the perfect holiday dessert! 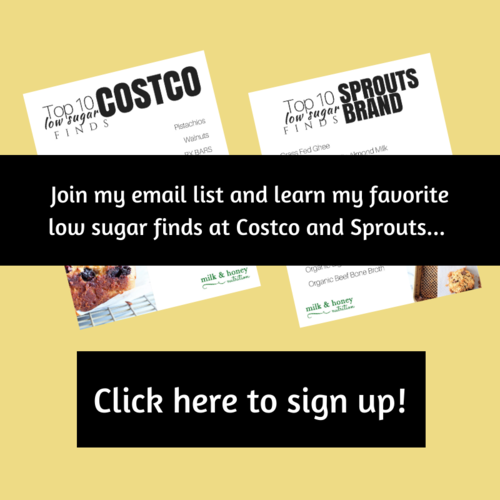