Almond flour is one of my favorite blood sugar friendly flours to work with! The combination of less carbs, and more protein and fat result in an almond flour glycemic index that’s great for people looking to balance blood sugars.

Is almond flour good for you?

While there’s never a black and white answer to something like this (I don’t like to classify food as “good” or “bad”), almond flour can be a great option for people who need to pay attention to their blood sugar levels. Not only does it taste delicious, but it offers a nutrient profile that really helps promote stable blood sugars.

Does almond flour have carbs?

Because almond flour does contain a modest amount of carbohydrate, it can raise blood sugar for some people.

As I referenced above, one cup of almond flour contains roughly 25g carbohydrate. That is in stark contrast to the ~100g carbohydrate in a cup of wheat flour.

Does almond flour have protein?

Yes, because almond flour is made from almonds, it’s actually a high protein flour. One cup of almond flour has 20g protein.

How much fat is in almond flour?

One cup of almond flour contains 48g fat. And, if you’re tempted to be concerned about that high of a number for fat, don’t be. Remember, almond flour comes from almonds. An extremely nutrient dense food. The fat in almond four is a plant based fat, and is very rich in monounsaturated fats. Only a very small portion of the fat is saturated fat.

By now, I’m sure you’ve gathered that almond flour is in fact one of the most blood sugar friendly flours out there! It’s lower in carbohydrate, and higher in fat, fiber, and protein (my three favorite nutrients!) than most other flours.

So, how can we use almond flour?

How do you use almond flour at home?

My favorite way to use almond flour is in baked goods! Some of my favorite recipes include: 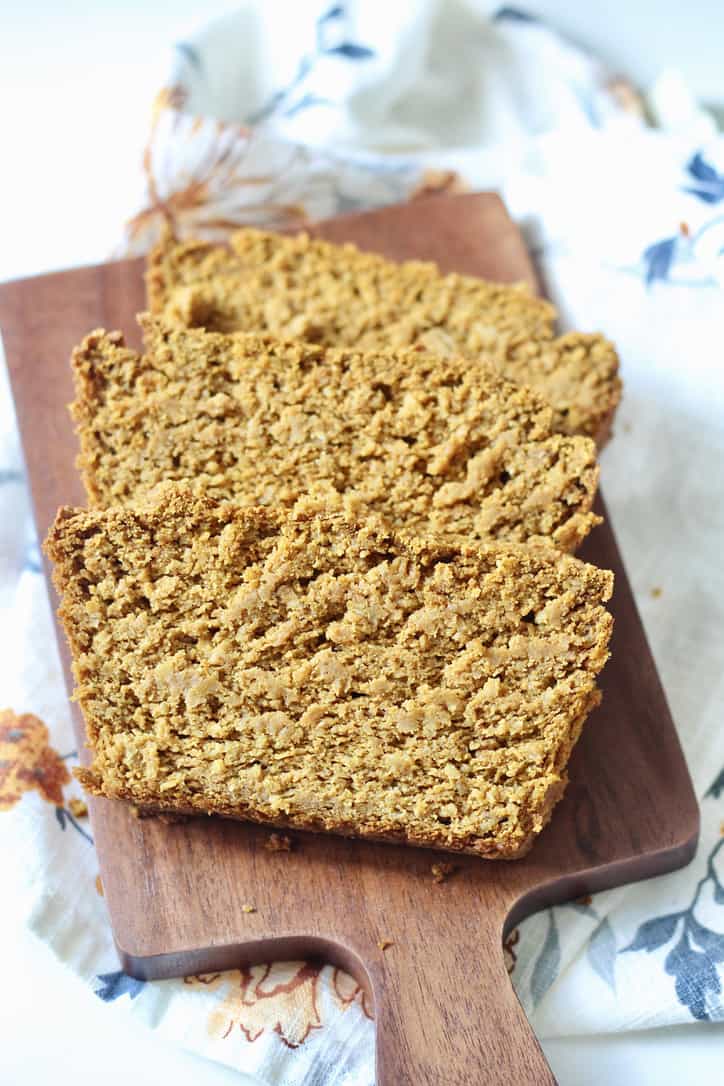 You can also use it in energy bite recipes and overnight oats recipes!

How long does almond flour last?

What products are made with almond flour?

In addition to using it at home, almond flour is also being used more and more in packaged products and snacks. You’ll find it as the star ingredient in everything from bars, to crackers, to cookies!

Good Measure (the same company that makes some of my favorite blood sugar friendly bars made with nutrient dense ingredients) just launched a brand new snack that is a perfect example to show how almonds and/or almond flour can help make a product more blood sugar friendly!

Their newest snack, Good Measure Almond Crisps, is some of the most delicious and crunchy crackers I’ve had. It comes in two flavors:

The Almond Crisps are  made primarily from diced almonds plus parmesan and cheddar cheese. And, are just the perfect crispy, crunchy blood sugar friendly snack. Just like Good Measure Nut Butter Bars, the Almond Crisps are made with nutrient-rich ingredients and are super tasty, too! Get 20% off your first box on allingoodmeasure.com using my code MARYELLEN20 at checkout. 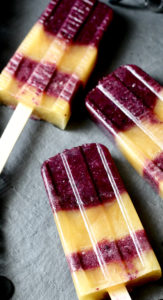 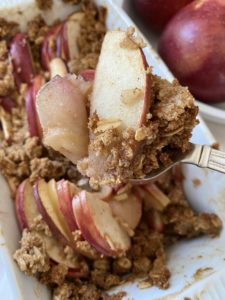 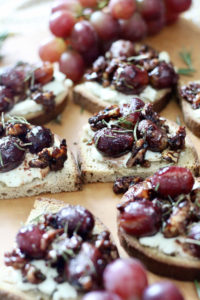